A scientist is drawn into a race against time to prevent an impending disaster that will claim millions of lives. His allies are an elite special forces team, but their adversary is a ruthless man with an unnatural ability, who seeks to hasten the cataclysm…

Book One in the KESTREL action-thriller series.

DESTINY CAN BE CHANGED

Jutland, Denmark: a billionaire industrialist seizes control of a top-secret project that the European Defence Agency calls Destiny, manipulating it for his own ends.

Edinburgh, Scotland: physicist Neil Aldridge’s life is saved by an elite EU special forces team, codenamed KESTREL, drawing him into a race against time to prevent a disaster that will claim millions of lives.

As the chase leads to London, Amsterdam and beyond, Aldridge and his allies must battle a ruthless adversary: a trained killer with an unnatural ability, who seeks to hasten the cataclysm.

With time running out, Aldridge discovers that he and his enemy share an astonishing secret, which may be the key to salvation — or cause death on an unprecedented scale…

CHANGER is the thrilling first book in the KESTREL series, followed by TOLL.

Matt Gemmell is the author of TOLL, CHANGER and RAW MATERIALS. He is a former software engineer, and he lives in Edinburgh, Scotland, with his wife Lauren and their labradoodle named Whisky. 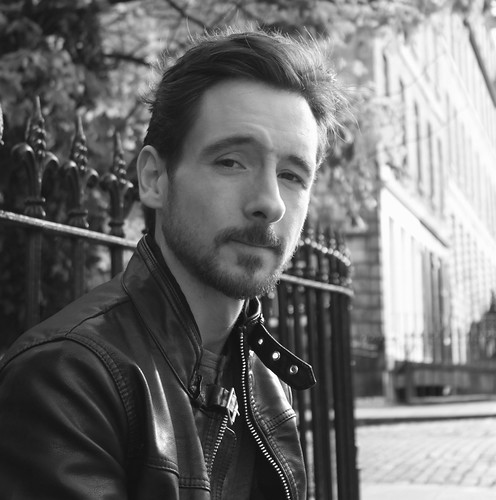 An occasional email with bonus chapters, thoughts on writing, and previews!