Update: the iPad Pro and accessories have been sold.

My wife surprised me with a new 10.5” iPad Pro for my birthday, so I’m selling my 9.7” model. It’s only eight months old, in fantastic condition, and includes some accessories too. It’s an amazing machine if you want to work on an iPad full-time, or if you’re a developer who wants to get ahead of the game in supporting the new iPad-specific features in iOS 11. All the details are below. 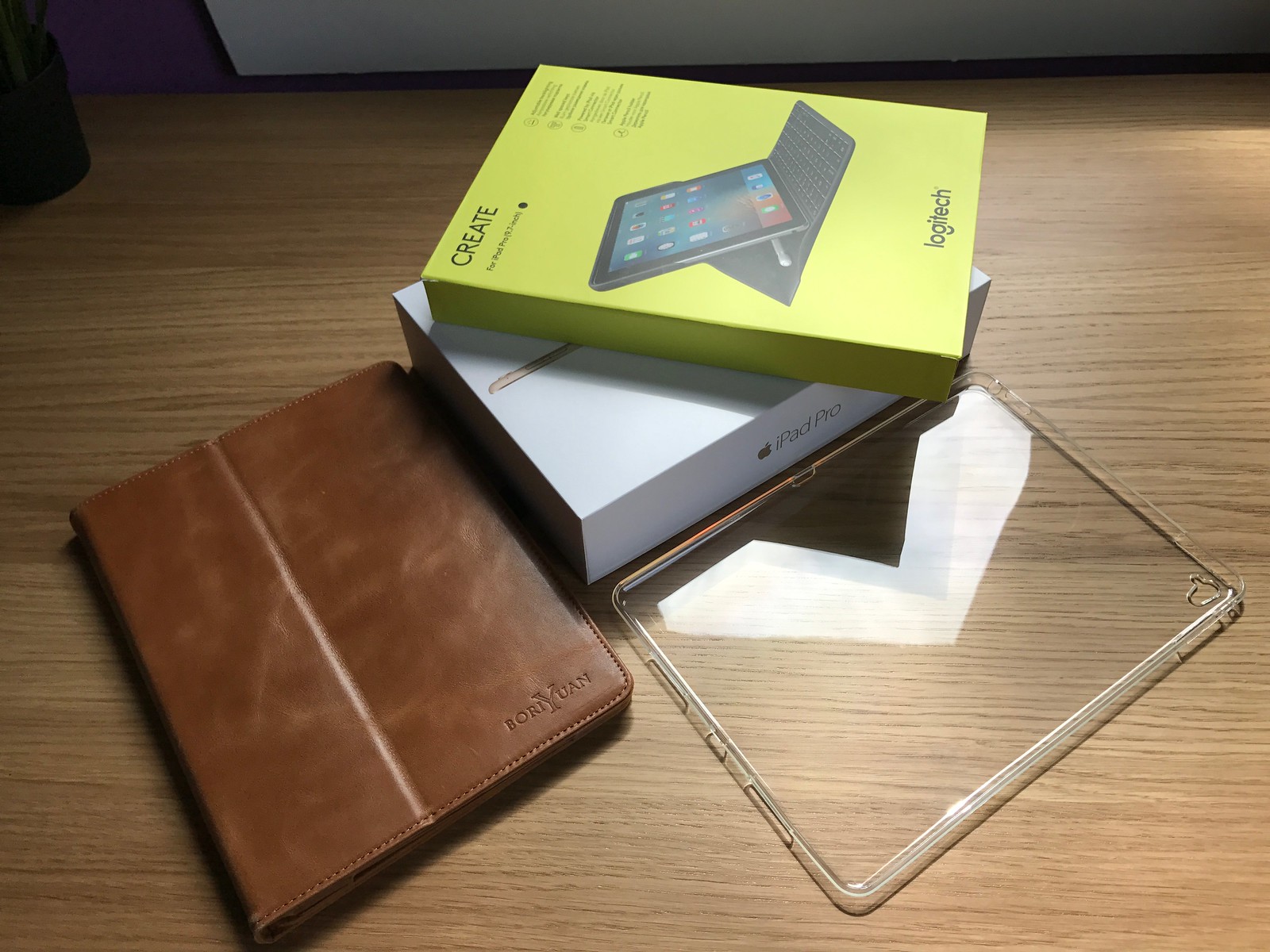 The iPad Pro is the 9.7” 2016 model (there was only one), and the model code is A1673, which means it includes all the True Tone display stuff too. You can find the full tech specs here. Here’s what you need to know:

I also have some accessories I’m including, because they won’t fit on the (slightly taller and wider) 10.5” version I have now. They are:

There are also two interesting things to note: 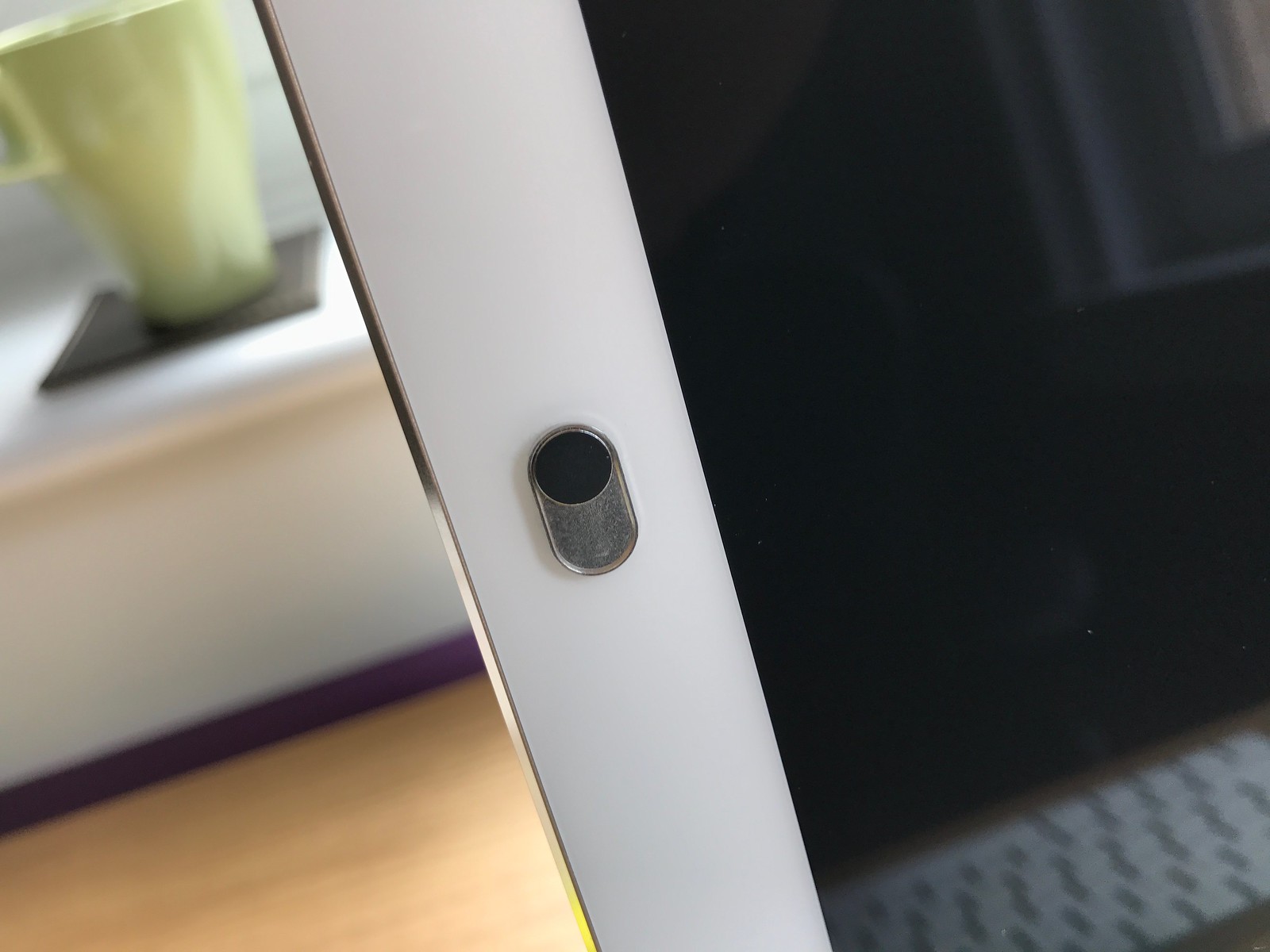 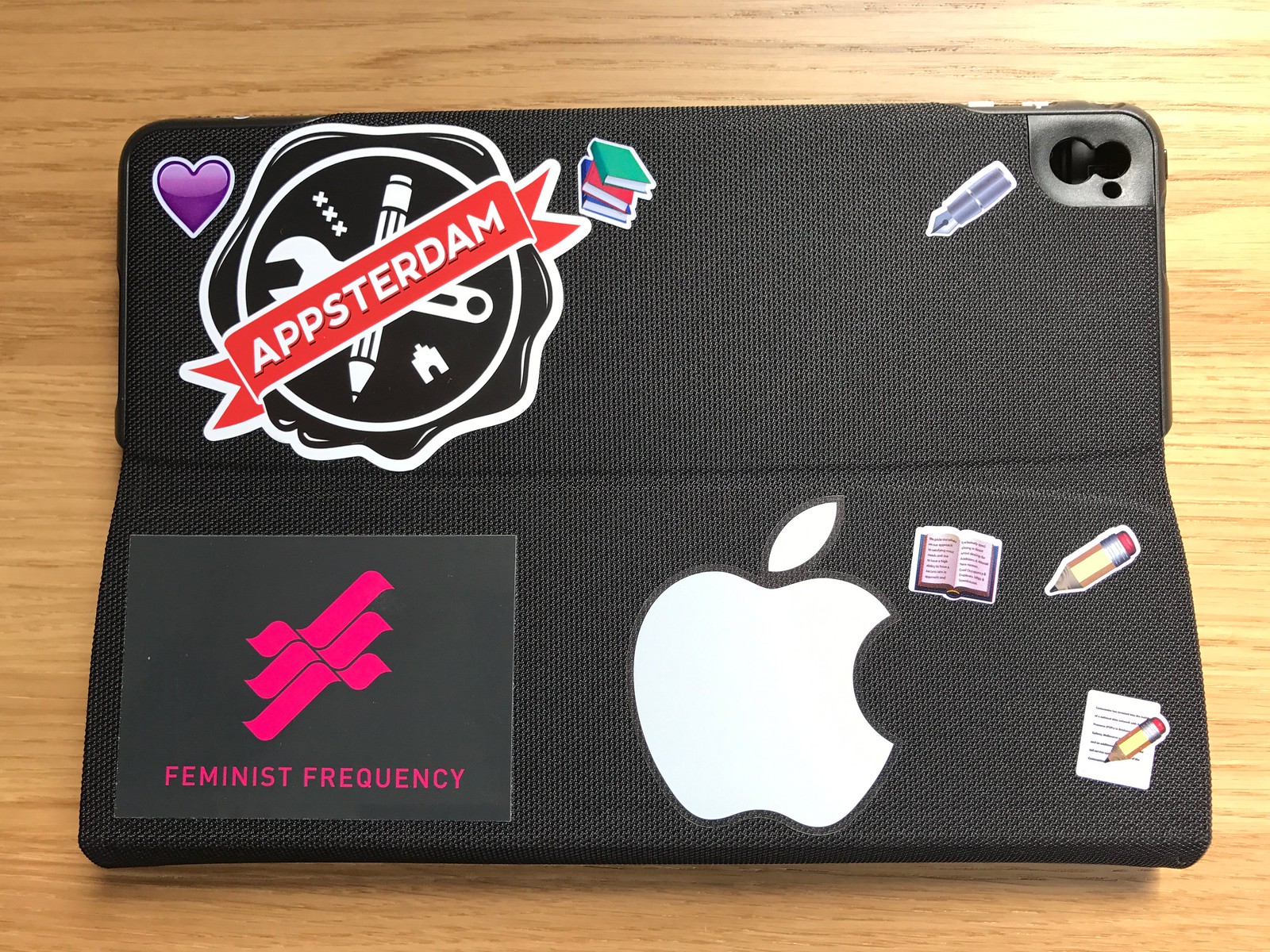 And that’s everything. I’m looking for about £520 for the bundle, plus shipping.

If you’re interested in buying, please fill in this form.

You pay the asking price plus the shipping cost, which we’ll work out later. I recommend a fully insured and tracked method, but it’s your choice. Payment will be via PayPal (or UK bank transfer), in advance. If you’re able to come to Edinburgh, you can collect it too. Note that demand tends to be high when I sell my unneeded devices, so it’s wise to add a maximum bid in the form too, but that’s entirely up to you.

Thanks for reading! Once again, if you’d like to buy this stuff, please fill in this form.